In September 2013, Unicredit’s executive management abandoned its traditional headquarters in Piazza Cordusio to occupy the central tower of the building complex designed by Argentine Architect Cesar Pelli in Piazza Gae Aulenti. This strategy permitted the bank, which is one of the biggest in Italy, and from the outset an important point of reference for the Italian industrial system, to rationalize its presence, reducing the space occupied in Milan alone by 55 thousand square meters, and slashing the number of office locations from 26 to 5.

The tower, which stands a total of 231 meters high, culminates in a spiral pinnacle reaching up to the sky, an effect that is heightened by the semicircular shape of the structure below it. The glass surface enhances the curved shapes of the building which reflect the light of the sky in the ground-level fountains in the piazza below. The piazza itself, part of Cesar Pelli’s project, is raised above the street level, and is connected to the neighboring roads by means of ramps and stairways.

All the urban spaces around the skyscrapers and the piazza are the fruit of one of Europe’s most ambitious urban renewal projects, piloted by the American real estate giant, the Hines company. The vast area between the Porta Garibaldi railway station, the Isola district, Piazza della Repubblica and Porta Nuova, formerly a railway hub in the early years of the last century, had been awaiting the city planners’ attention for decades. Here, along with the historic Varesine amusement park, were the remains of a few abandoned industrial areas and some large lots that housed temporary structures for such events as circuses and fashion shows. In just a few years, this area has transformed the skyline of the entire city, as one by one a number structures were erected, some exceeding 10 storeys — before now an unusual feature in the Milanese cityscape — as well as other buildings, lower but just as modern in their design.

The project has had a positive effect on the roadway plan as well, with the partial excavation of Viale De Gasperi and the creation of new bicycle and walking paths that facilitate access to the Porta Garibaldi station and link the surrounding districts. The job will be complete with the landscaping of the vast park at the edge of the Isola district, between the new Piazza Gae Aulenti and Via De Castillia. 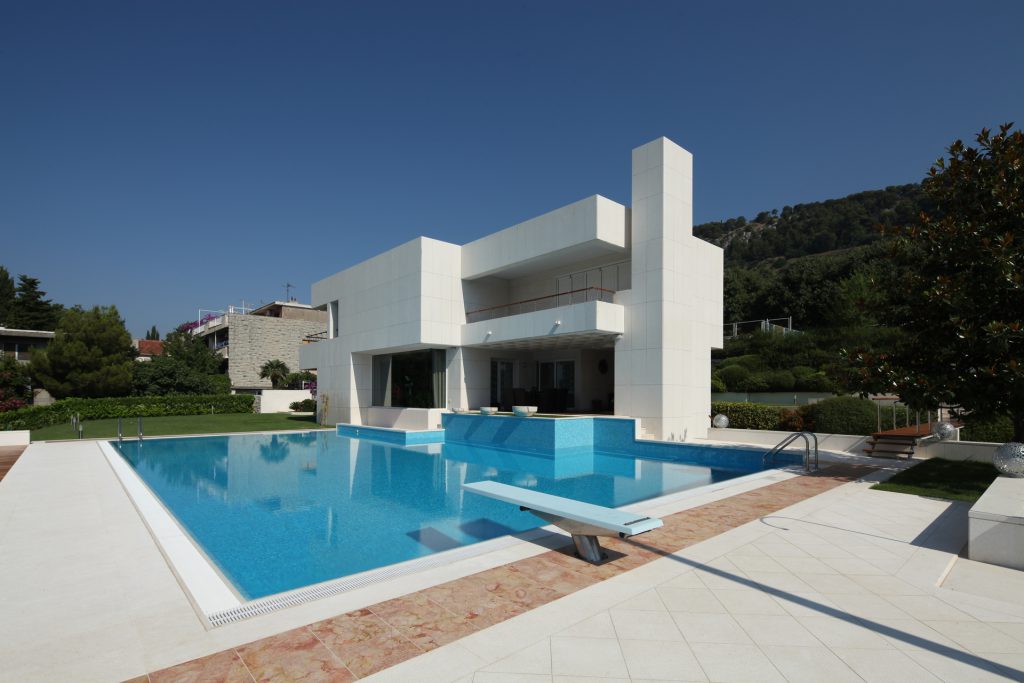 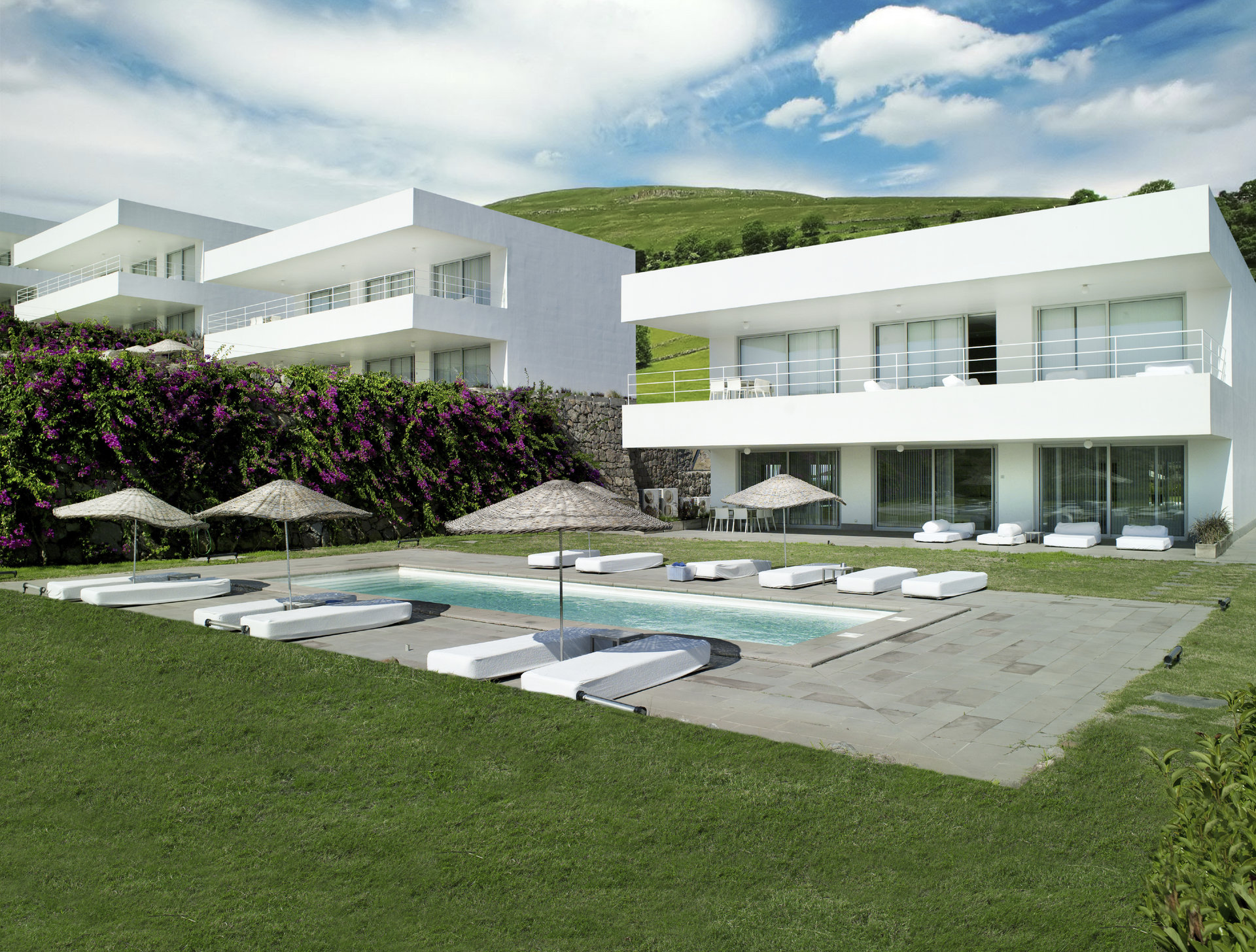